The extended rest worked its wonders and I could actually walk normally out of camp, at least for the first few hours. 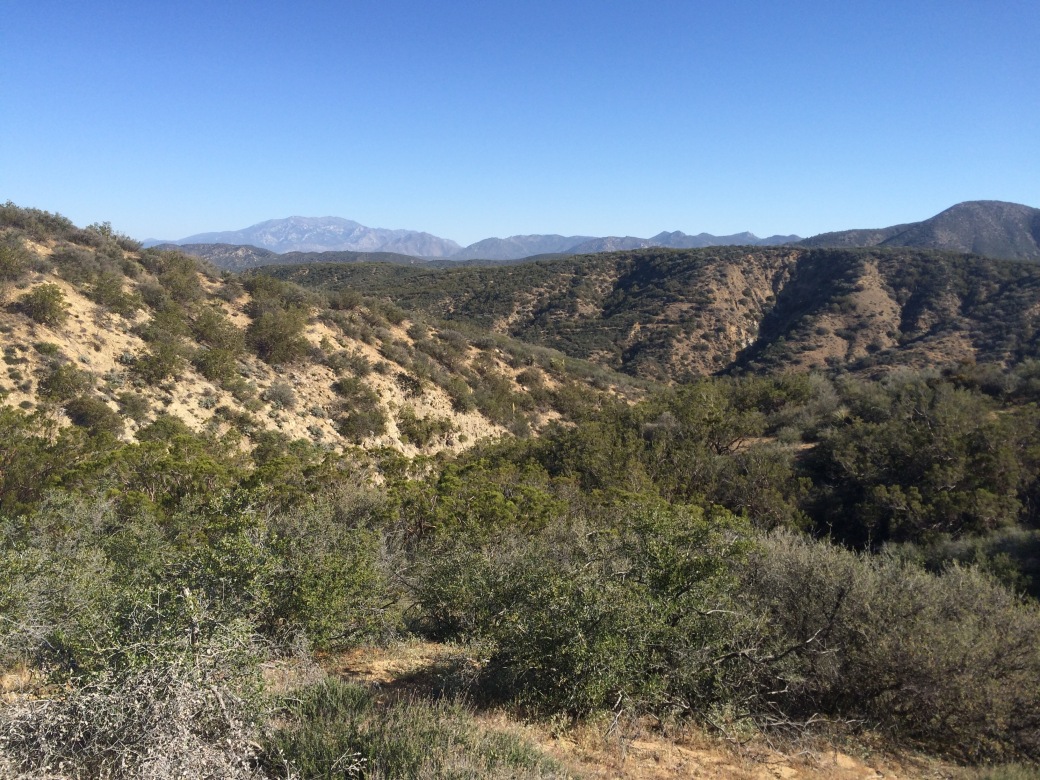 I have been trying not to use any water caches, but I had to admit when I woke up that I only had one liter for 9 miles, when I should probably have two. Fortunately, there was a cache a mile down the trail. I got my liter, and there was fresh fruit and a garbage can! Wonderful!

Walking away I still felt conflicted. Yes, I screwed up. Yes, without the cache I would be uncomfortable and stressed out. But isn’t that supposed to be part of it? Being stressed and uncomfortable when you make a mistake in the wilderness? That’s how it works in the woods where I come from. There’s no aid stations like you’re running the Boston Marathon or something. Still not sure how I feel or what kind of a purist I want to be. 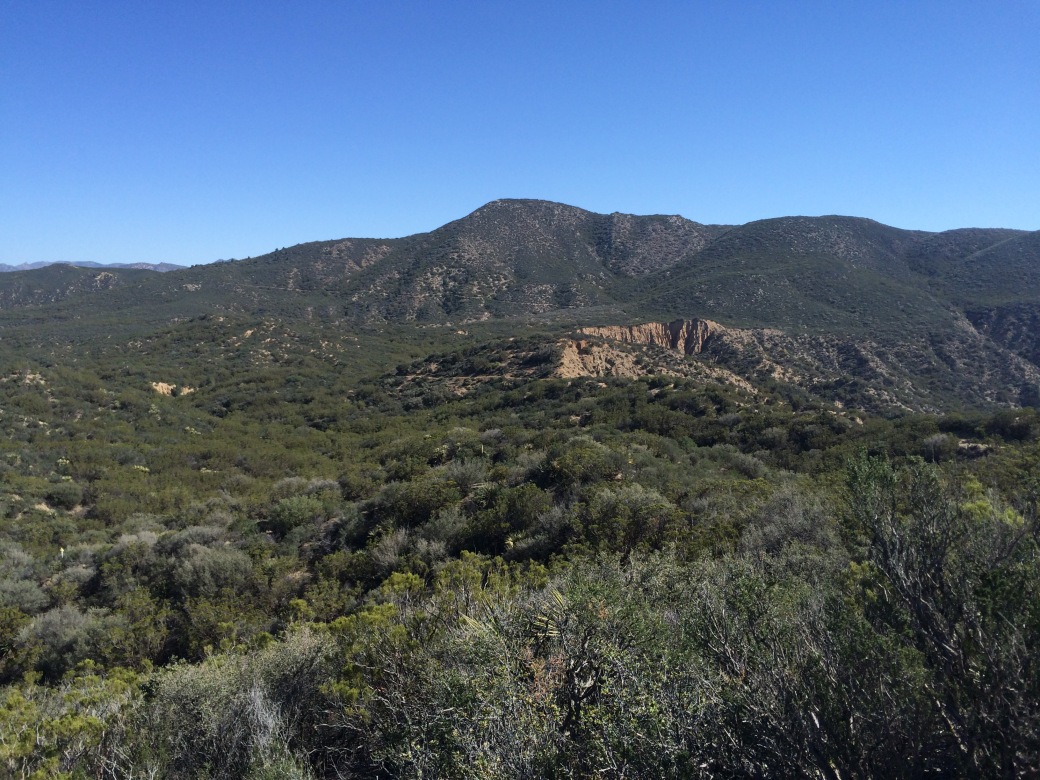 I took it slow and walked in (a mile off trail) to the Paradise Cafe around 1115. I had to go there anyway to get water, but of course I stopped for some beers and food. I joined my friends from the last few days and we drank and ate for over two hours. I knew I couldn’t eat one of those monster burgers, so I got a chicken burrito, which came out and was like four pounds! I did my best but I hiked out about half of it for dinner.

The afternoon hike was hot, uphill, rocky, harder than I thought, and beautiful. I would have liked to stop sooner, but I had only brought enough water to get to Tunnel Spring, so I didn’t have enough to camp. Eight miles from the cafe I hit the trail down to Tunnel Spring dead tired. It was only 0.3 miles off-trail but it was steeply downhill and horribly rocky. When I got to the bottom and saw a small glen, I knew I wasn’t going farther today. I filled my water bottles from the spring and made a nice quiet camp near the dried up streambed. Mile 158.4.